Making a Leader by Hitler 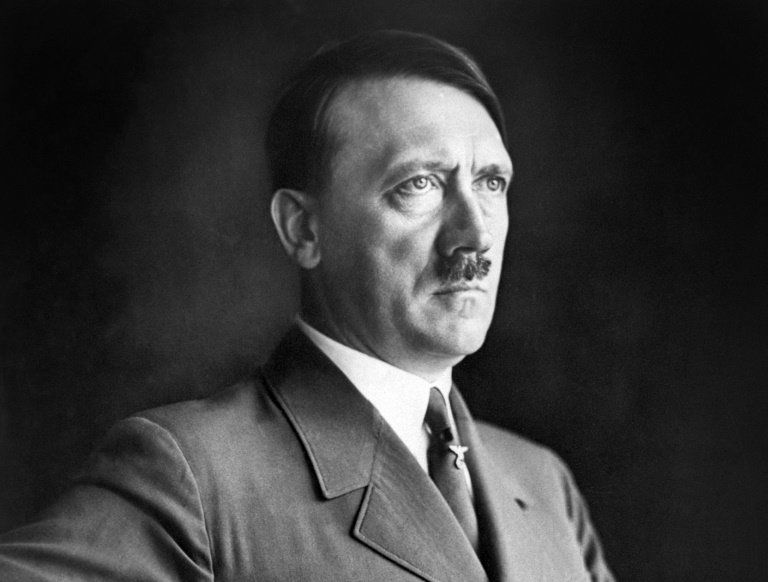 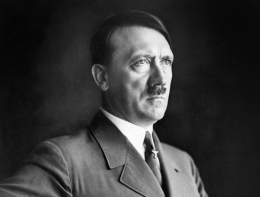 Organizational leaders must accept anyone for who they are. And for that, he must be able to recognize them, not quickly take too high or too low an assessment of these people.

Leading theorists are very rarely the main leaders of an organization. This happens because of the greatness of theorists and system creators who can find and make precise laws in their abstracts, but on the other hand, organizational leaders must be people who have psychological views.

Leaders must think about their weaknesses, humility, character, and various other characteristics. Likewise in shaping something outside of them as human beings who are given the powers of endurance and are compatible in thought and strong enough to ensure the victory of the organization's thinking.

But it is still something that is very rarely found that a great theorist is also a great leader. For the latter part, the leader tends to be an agitator, a truth that is not readily accepted by those who often deal with things that are often viewed from a scientific point of view.

This looks natural. Why? Because an agitator who shows himself as a person who is able to explain his thoughts to the masses in large numbers who are usually experts in reading the opponent's psychology, even though he is only a political agitator.

Thus he will always be a capable leader rather than a contemplative theorist who meditates on his thoughts, away from people and the world. This is because to be a leader, that person means being able to move the masses.

A gift in formulating ideas has nothing to do with leadership capacity.

It would be pointless to discuss the question of which is more important; the ability to understand a human ideal and purpose or the ability to put these ideals and goals into practice.

Here, as is often the case in life, one thing is meaningless without the other.

The noblest conceptions of human understanding remain devoid of purpose or value if leaders cannot move the masses toward them. 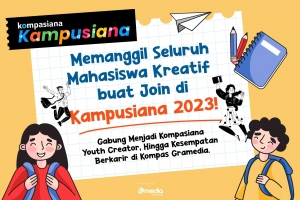 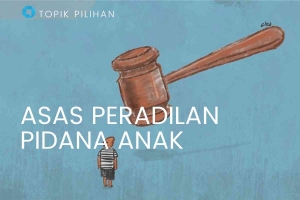